Leaving the cork on the table 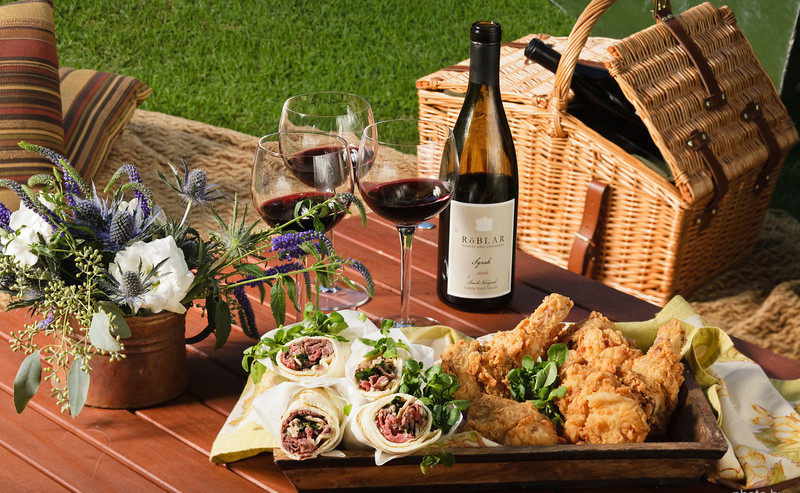 People ask me how I came by my passion for hospitality. It all began with my parents who gave me the guidelines I’d inherit of how to live life, and to entertain with ease and grace. There was this one phrase that my father used to say and I never understood it until later reflection.

Whenever anyone would open a bottle of wine or spirits, they would usually put the cork back in. But he’d catch that, take the cork out and put it on the table, surprises the poor guest. “Leave the cork on the table!” he’s say with a smile.

My parents were from diverse backgrounds. My mother was English, and my father was from Poland. They met and fell in love after the Second World War. They had four children. I was the eldest. Dad worked hard to build our home and our garden was the prize of the neighborhood. They always had an open house – meaning, anyone could stop by anytime and there would be a warm welcome. Truth – Dad enjoyed it a bit more than Mum. 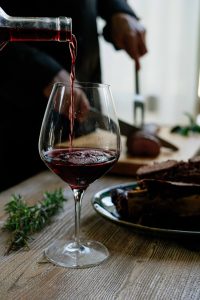 Their backgrounds were quite different when it came to entertaining. My mother was used to having calculated amounts of food that she “plated” up for us. My father, however, loved to cook a joint of meat and place it on the table for us all to help ourselves “family style.” I came to love and use both styles of entertaining at different times in my life.

My parents were not rich people, but they certainly were hard working and great providers. We were brought up to help in the kitchen, in the garden and when guests came over, we were always part of the party. We would help cook, serve drinks and food. Quite often we’d fall asleep on the sofa or in someone’s arms.

My father influenced our way of life in hospitality and entertaining. He grew all the vegetables in the garden that we would eat year-round, and I was taught to maximize all produce from the garden. What we could not eat fresh from the garden was preserved. I remember stringing runner beans to freeze, pickling onions, eggs and beetroot and we always seemed to have tomatoes on top of the kitchen cabinets to ripen and use for soups and sauces.

Let's talk about it!